The last two weeks have been a crazy adventure of "What can be done in the spaces in between getting paged?" Sometimes the answer is sleep (tho record shows that to be sporadic), sometimes it's go out and have fun (but worry about work anyway), and sometimes it's just to sit at home and watch the Matrix (the graphical readout of all the sensors on the equipment) and try to pre-empt the paging by calling *them* first.

So besides not getting a lot of sleep:


So, Yuri's Night was tauted as being a celebration of space flight, exploration, and consequently, sustainability on earth (since Yuri was one of the first people to be touched by the vision of the blue marble). So, I wore my mom's mission patch in her honor as one of the first 12 American women tested for space flight (at Ames, even!), went and read all the poster abstracts, wowed at the stunt planes, oogled the robots, and listened to a ton of speakers and lectures. I at least found

kraquehaus, tossed back a drink with conversation, and even stuck around to see Amon Tobin, which was awesome in that bass-thumping-in-your-throat kind of way. Sadly, the batteries died in my camera so you'll have to enjoy everyone else's snapshots.

What I *didn't* understand was the Burning Man presence, and this will probably get me in trouble with my friendslist. I have a personal bias against Burning Man myself, so seeing an overwhelming presence of playa-essence at a party sets my teeth on edge. It's the way the whole vibe changes, and I suddenly I'm not cool enough to be part of it; happened at the New Year's Party I attended too. And while I know "art" is one of the points of this party, I felt like the flame-throwing sculptures and people asking around for LSD distracted from the science instead of enhancing it.

OK, other than that and the crazylong food/beer lines, I had an awesome time!

Ace is now in Vienna to give a speech (*proud!*), leaving me on a beautiful Sunday with no pre-set plans. Knowing me, I am probably going to do a quick ride and nab me some of those diabetic-shock Whocakes at IHOP. Om nom nom *nap*. 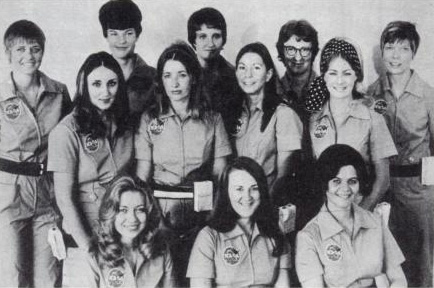